Know everything about the Pantanal of Brazil 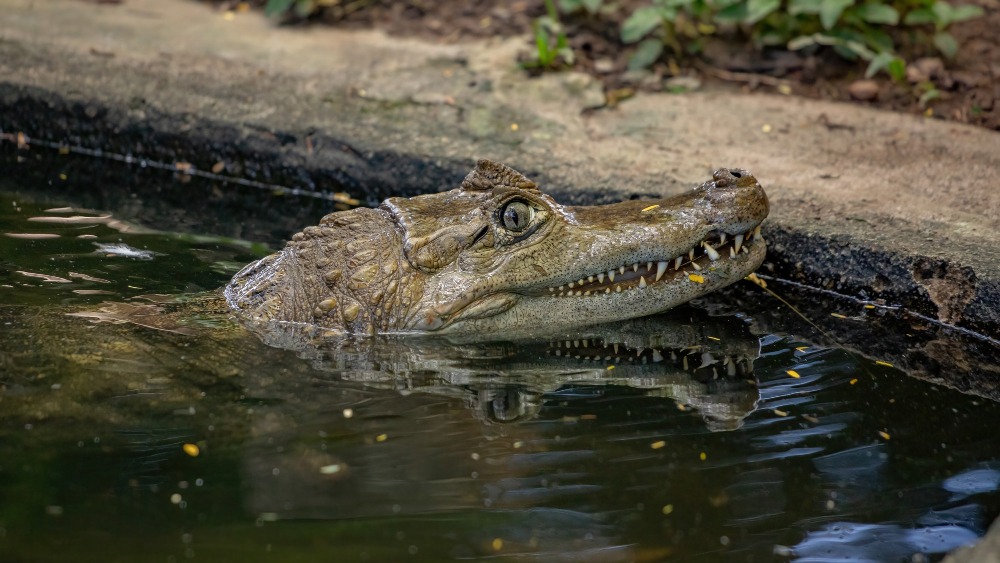 Due to its beauty and outstanding biodiversity, the Pantanal of Brazil is recognized as a World Heritage Site, however, despite being a very well preserved area in our country, it is at risk of disappearing.

The Pantanal in Brazil is marked by its pleasant temperature, which is around 25ºC, but in winter the thermometers can reach 15ºC and in summer it is common to stay close to 35ºC. The temperatures make it possible for around 4700 species to live in the environment, including animals and plants that have already been properly cataloged.

The humid tropical climate allows the rains to be concentrated for six months. Want to know more about the Pantanal in Brazil? Keep reading our text.

The Pantanal of Brazil is not only in Brazilian land, 40% of them are in Paraguay and Bolivia and the remaining 60% are in the states of Mato Grosso and Mato Grosso do Sul.

The landscape of the Pantanal in Brazil is very diverse. Its biome is very close to the Amazon Forest and Cerrado. Because of this, it is easy to find both medium and large trees and very small trees.

In the forests that are very close to the rivers, the vegetation is very dense and exuberant, with tall trees such as fig trees, inazeiros and genipap trees measuring 20 meters in length.

In the flooded part, the vegetation is marked by yerba-de-santa luiza, cabomba, utriculária and water hyacinth which are widely used for medicines. In addition, the ipe and buritis appear in the part of the Brazilian wetland that is closed.

Those who want to see almost all the animals that are present in Tupiniquim soil need to know the Pantanal in Brazil, as the fauna is very rich. Among the existing animals, visitors will be able to see many fish, including the jaú, which is the largest in the region, and also other species such as:

Among the fauna, the second largest snake in the world also marks its presence in the Brazilian wetlands, reaching up to nine meters in length.

Alligators, despite being common, cannot be considered a threat to human beings, because they only attack if they receive some kind of threat, as their favorite food is sick or weaker animals.

These animals that usually live for about 50 years choose to hunt at night. For this reason, whoever goes to the Brazilian Pantanal may find them sunbathing during the day, always in a group.

Tourism in the Brazilian wetlands

Those wishing to tour the Pantanal in Brazil should prefer the months of July to October, as the weather is milder and the period is dry. Thus, tourists can move around with greater ease in the place and also have the possibility of seeing a greater number of animals.

Those who like adventure can bet on wetland safaris or night photography tours, and can go on trekking and tours that show how country life is.

Sport fishing is another segment of tourism in the Brazilian wetlands. Anyone who enjoys this sport has the opportunity to fish in the Paraguay River basin, which has 230 species of fish.

Do you want to know the Brazilian Pantanal?

Did you feel like getting to know the Pantanal in Brazil? Yes or for sure? So, contact us right now and find out!

Do you need help?? Contact us
Start talking
Hi! Click on one of our attendants below to chat on Whatsapp.
The team usually answer within minutes.
Wild Jaguar Safaris
Hello,